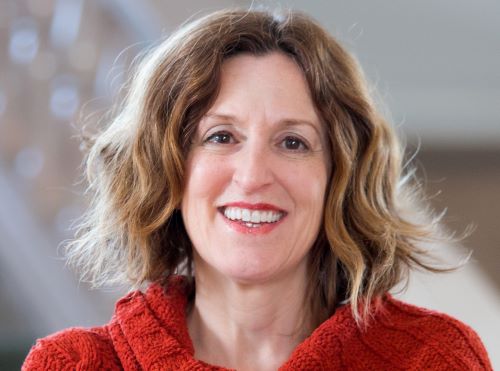 Dr. Abigail Gewirtz is a child psychologist, leading expert on families under stress, mother of four, and the author of When the World Feels Like a Scary Place, published by Workman in July, 2020.

Dr. Abi is a Lindahl Leadership Professor in the Department of Family Social Science and the Institute of Child Development at the University of Minnesota, where she has devoted her career to developing and testing award-winning, skills-based parenting programs that promote children’s resilience. 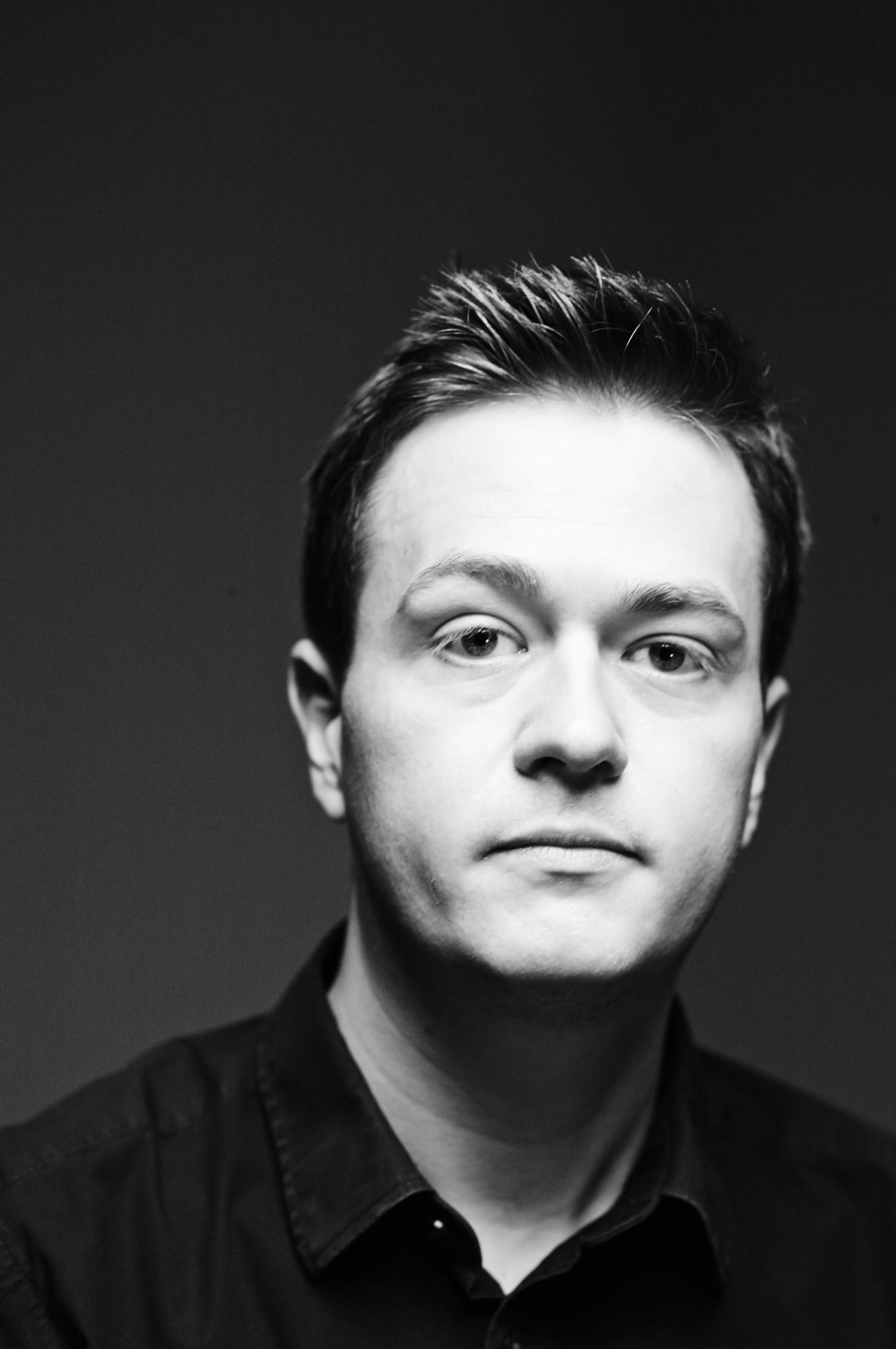 His first book, ‘Chasing the Scream: the First and Last Days of the War on Drugs’, was adapted into the Oscar-nominated film ‘The United States Vs Billie Holiday’.  His second book, ‘Lost Connections: Uncovering The Real Causes of Depression – and the Unexpected Solutions’ was described by the British Journal of General Practice as “one of the most important texts of recent years”, and shortlisted for an award by the British Medical Association.

Johann’s TED talks have been viewed more than 75 million times. The first is named ‘Everything You Think You Know About Addiction is Wrong’. The second is entitled ‘This Could Be Why You Are Depressed or Anxious’.